At a glance, you can see all of the novels in the “Romantic” section. By clicking on an image, you can go straight to the detailed description of the book you’ve chosen, or you can scroll down to see all descriptions.

Top 5 Romantic Books That Are the Perfect Escape

At a glance, here are our top 5 romantic novels. 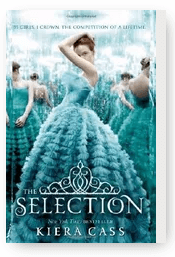 The first volume of the Selection series has completely won me over! We begin with a cute little story and then proceed to the book. There’s the “box” political issue, as well as many exciting moments.

You won’t be able to put the book down once you get into it properly – at least, that’s how I felt.

I can’t think of anything negative to say about this book, and I wholeheartedly recommend it, not just volume one, but the entire series!

Maxon’s daughter Eadlyn, the Crown Princess, must now choose her prince from a pool of 35 young men. Everything could be perfect if there wasn’t one flaw: Eadlyn only agreed to the casting because she needed a glamorous show to appease the enraged audience. And she doesn’t believe in love in the first place. But perhaps love has faith in Eadlyn! 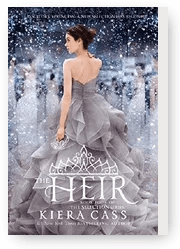 My thoughts: As a huge fan of the Selection series, I was eager to learn everything I could about Maxon and America’s daughter. However, I must say that this book did not impress me as much as its predecessor.
For one thing, the plot was to blame. Eadlyn is a spoiled brat who believes that everyone must love her and that she is the most powerful woman on the planet because she is the heir to her father’s throne. She is completely naive, spoiled, and self-centered, with no redeeming qualities. The main character’s antagonist got on my nerves a lot. I understand she is upset because she is supposed to be holding her own election and marrying in order to put an end to the country’s revolts. She wants to be independent and is afraid that having a man by her side will take away that freedom.

The men from the Selection were the only thing that kept me interested in reading. They’re all very different, and they’re all fighting for Eadlyn’s heart in their own unique ways. Even if there are a few black sheep among them, the vast majority of them are hilarious. I was particularly interested in Kile and Henri’s relationship.

However, there are no particularly memorable moments or experiences in the book. Everything is splattering all over the place. Only near the end does the pace pick up.
The writing style is very fluid and easy to read once again. But, as I previously stated, this book failed to captivate me, owing to my dislike for the protagonist.
I’m hoping that will change in the series’ last and final volume. 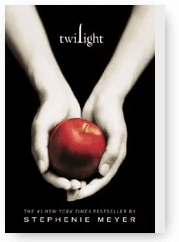 Bella has to move from Phonix to her father’s small, rainy town of Forks in Stephanie Meyer’s book “Twilight BISs at Dawn.” Bella’s life is turned upside down when she meets the mysterious Edward Cullen on her first day of high school. Because Edward is hiding a secret from Bella that could put her in grave danger.

I was moved, impressed, and amazed by this book. It had a distinct flavor and, as a result, a distinct feeling. I adored Edward, Jacob, Bella, and the rest of the characters. I did more than just look through the books; I couldn’t stop myself from reading this volume at least five times.

My point of view:

The book is a masterpiece, and anyone who has seen or read The Vampire Diaries should read it. I present the book to you.

Finally, I’d like to thank my aunt Petra for lending me the book. I’m now addicted to you, thanks to you.

Thank you for reading, and hopefully we’ll see, or more accurately, read, each other again soon.

Volume one had already crammed me with the entire series. From the beginning, it is thrilling and exciting. 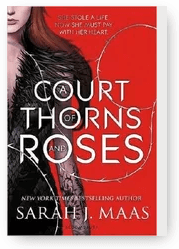 First and foremost, the positive: I enjoyed the beginning, the writing style, which reflects the Prot’s mental state, the dystopian world – everything is excellent.

However, once I’m out of jail, I find the story to be a little flat and clichéd in places. Especially given the Prota’s moral uprightness. It’s pleasant, but it makes me yawn a little. On the other hand, the male Prota was extremely personable, and his decisions were simple to comprehend.

I had the strangest feeling that the Antagonite should be used in some sort of love triangle, which perplexed me. He was a thorn in my side.

Well, I enjoyed the escape and the conclusion. After that, there was finally some movement.

Overall, I had a mixed reaction to the book; it wasn’t bad, but it wasn’t great either. 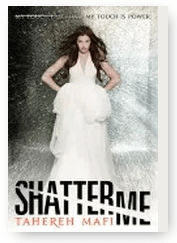 Best forex trading books to help you get you started

Our Book of the Month 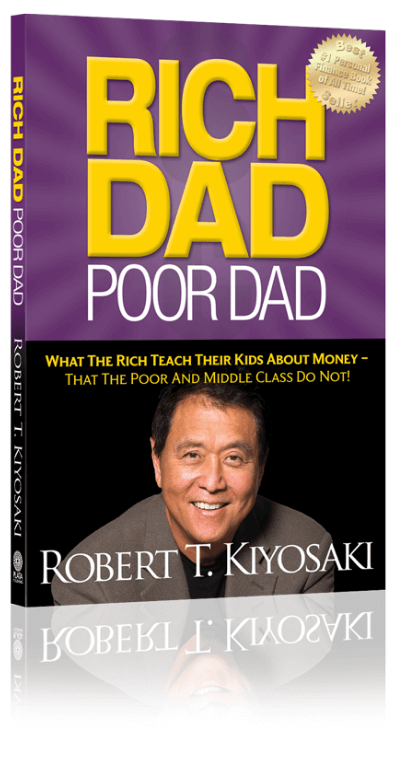 Books and merchandise donated to Read 2 Review become site property and will be used appropriately. Read 2 Review will never charge anyone to review their books; we review because we want to deliver a great service. Please note that the reviews on Read 2 Review are the team's views and may not represent how others feel about that book.